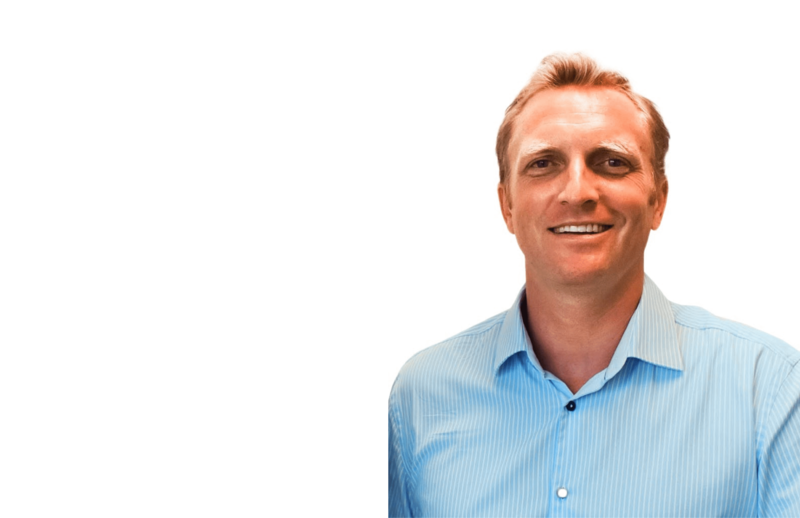 Pulse has onboarded Florent Dhaynaut as COO to accelerate its growth and scale up on a global basis. With strong ambitions and the acceleration of the deployments to market, PulseiD is strengthening its team to build the foundations of its fast growing business.

Florent was formerly from Google, managing strategic accounts in Financial Services. Prior to this, he spent more than a decade in start-ups, having co-founded Wavecell, acquired by 8x8 in 2019, and started eDevice -acquired by ihealth in 2016. Florent also held several leadership positions in financial services at SAP and Oracle.

More info about Florent on Linkedin 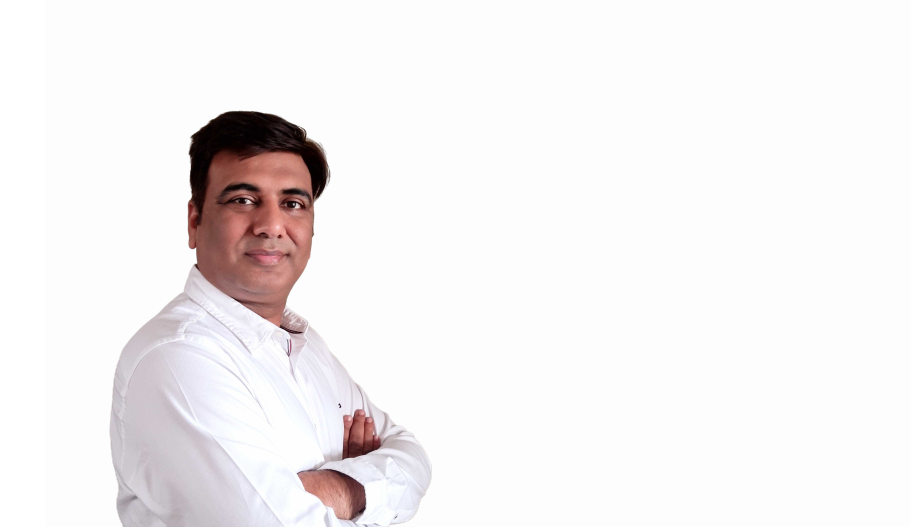 Pulse iD expands in India and appoints its Country Manager 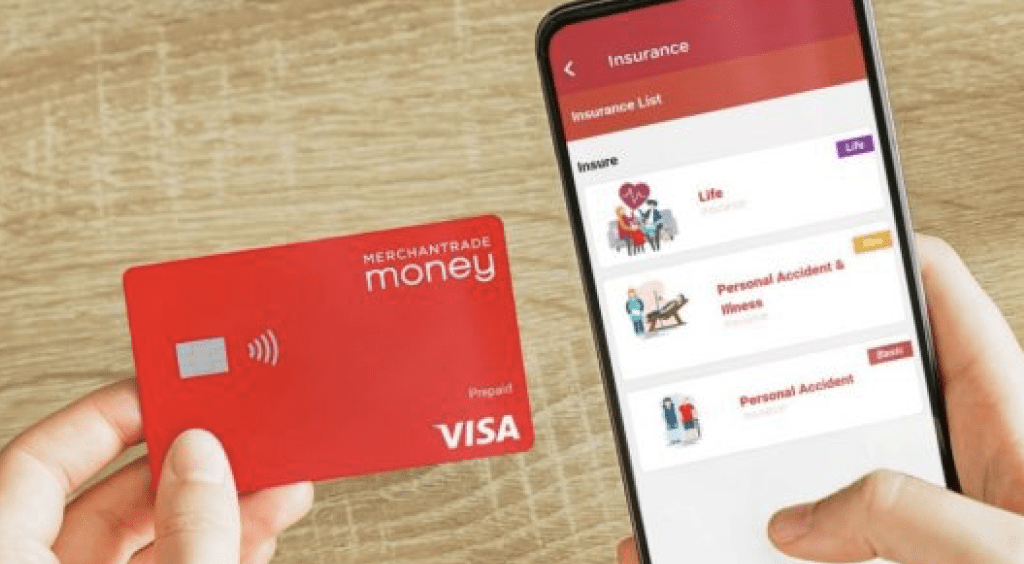 Pulse iD, Visa and MerchanTrade to launch in Malaysia 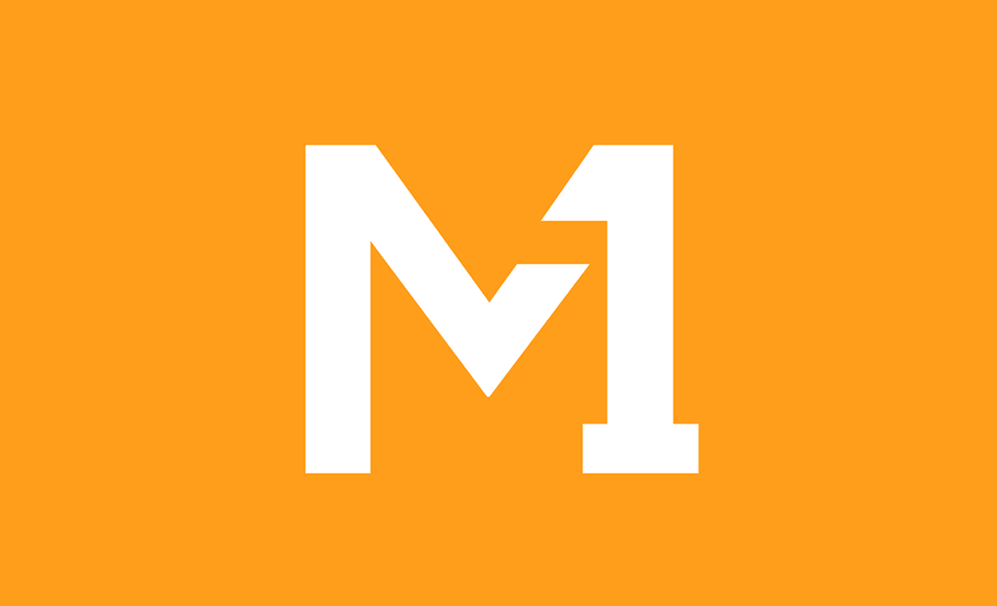 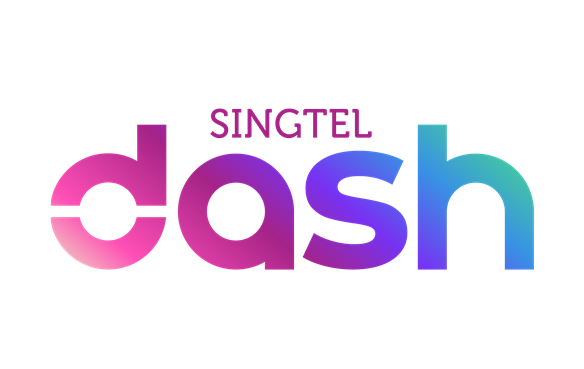 Dash will leverage Pulse iD’s Catalyst marketplace to offer merchant promotions for Dash users. It will allow Dash users to earn cashback when they pay with Dash at their favorite brands.
Read more
·
Oct 2021 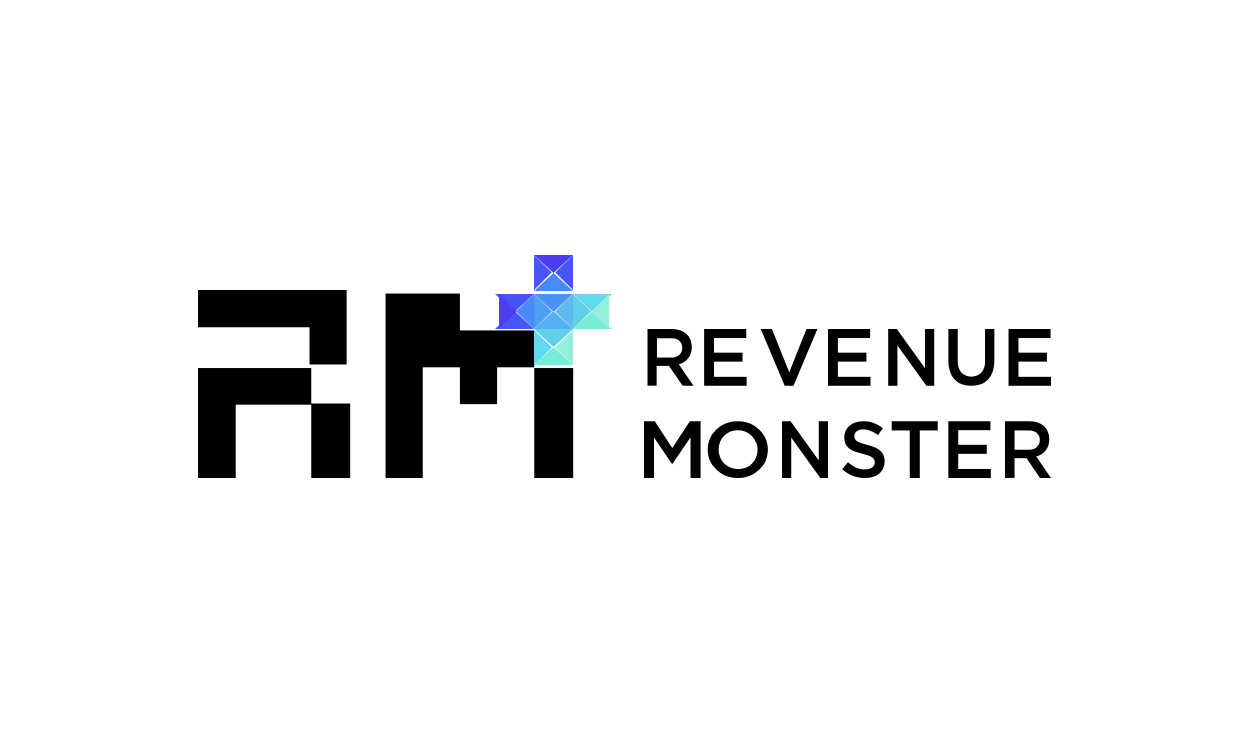